With the popular degree of the series of NBA 2K, there are many players looking forward to new features in NBA 2K17.

Visual Concepts have been considerably responding to the players need and have now thought of adding expansion features for the upcoming NBA 2K17.

According to The Source, gamers of MyGM and MyLeague can now create new teams through the expansion features. This will specifically allow players to expand the leagues up to 36 teams.

Hence, gamers may choose if they want to play with the standard 30 NBA teams or add up six members into the team. The feature extension does not only offer the team expansion. 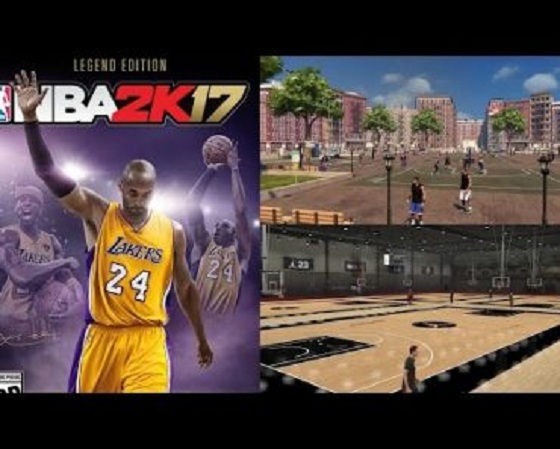 It also allows the players to test their creativity in designing their avatars. If the NBA 2K17 players do not want to create the designs, they can resort to using the pre-made expansion teams.

This comes with team logos, jerseys and arenas. Gamers can now access the teams from online servers that allow them to play their greatest formed team.

According to BREATHEcast, this is not the first time that Visual Concepts have added a new mechanics to the title. Spike Lee has made a story arc in 2013 and films it for the title My Career game mode.

By the same token, Visual Concepts can also integrate the Olympics to the game. Australian National Team will be included in the title.

Rumor has it that the Olympics could be a factor in the upcoming NBA game. Patty Mills and company will then be confirmed for the Boomers’ lineup.

NBA 2K17 is an upcoming basketball simulation game and the 18th simulation installment of the NBA 2K franchise. Visual Concepts developed the game while 2K Sports published it.

A Legend Edition of the game will also be available for purchase, too. It features Kobe Bryan on the cover and the edition also has digital and physical bonuses.

The game will be released in Sept. 2016. It will be available on PlayStation 4, PlayStation 3, Microsoft Windows, Xbox One and Xbox 360.