Following 5 teams are the good team I think should be in NBA 2K17. 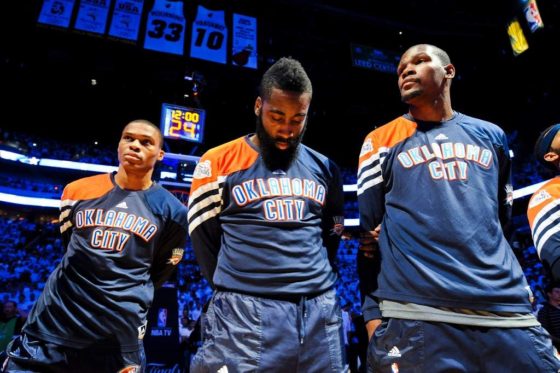 Since the Thunder are not gonna be contending for a title next season 2k should at least give fans a team that was. The team had James Harden, KD, Russell Westbrook and Serge Ibaka. Although they lost to the heat in the NBA finals this has to be the best team in Thunder history. 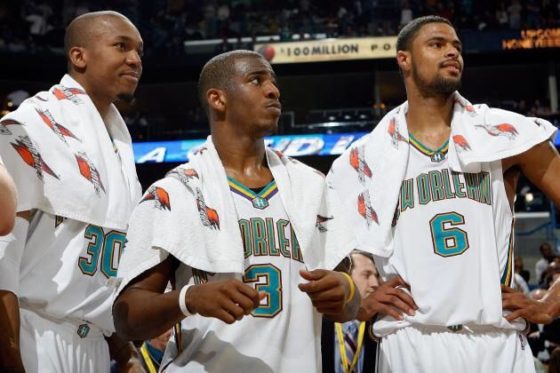 This was the best season New Orleans had with a young CP3. The team was the second seed in the west with a 56-26 record. It was back when David West, Chris Paul and Tyson Chandler were killing it. The thing that would be most enjoyable about the team would most likely be using a fast Chris Paul. The New Orleans Hornets need to be in 2k17 they were my third favourite team. 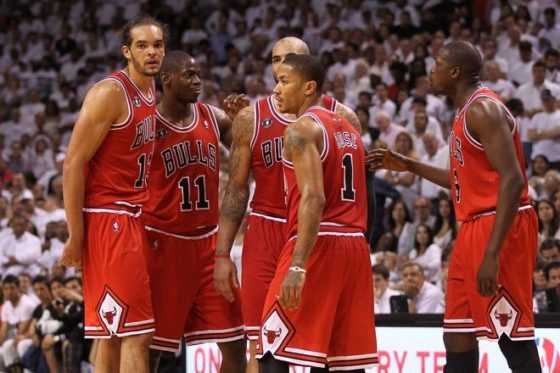 On the Chicago Bulls roster for the 2016-17 season there is officially no members of the 2011 starting 5 left on the team. More importantly Chicago’s own Derrick Rose will not be in a bulls jersey this year. Adding this team into 2k17 would be awesome for Chicago Bulls fans, they would get to enjoy using the youngest MVP in NBA history. I’m not a huge fan of the team itself but playing with a good D Rose would be insane. 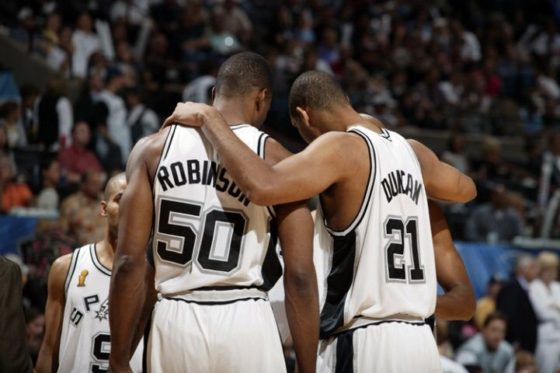 This year the NBA’s greatest Power Forward retired, his name was Tim Duncan. You could argue that we already have a Timmy D in the game, however at that time he was not playing at his best. This was the season Duncan won a Championship, Finals MVP and regular season MVP. Not only that they also had a younger Manu Ginobili and a younger Tony Parker. Adding this team would be a great way to honour the Tim Duncan era. It would be cool if they surprised us with this team because Duncan surprised fans with his retirement. 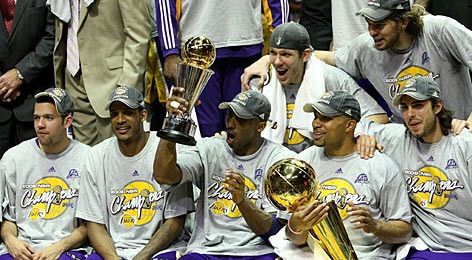 The reason why this is the number one on this list is because Kobe Bryant retired. If they don’t add another Laker team that played in the years after 2006 that would mean number 24 Kobe would not be in the game. I can’t see why they wouldn’t add this team, I can only hope they would honor Kobe with another Laker Team. This is not the year Bryant won MVP, but it is the year he won his 4th championship. This season players Derrick Fisher, Pau Gasol and Andrew Bynum were playing great. As a Mamba fan I’m crossing my fingers hoping this can become a reality.

If you like this part or you have other idea, let me know in the comments which teams should be included in that.