As a basketball simulation video game with updated version, “NBA 2K17” is coming out with many amazing features that include Timed Locker Codes. 2K Sports expect to make it look more real in terms of player rosters and teams. 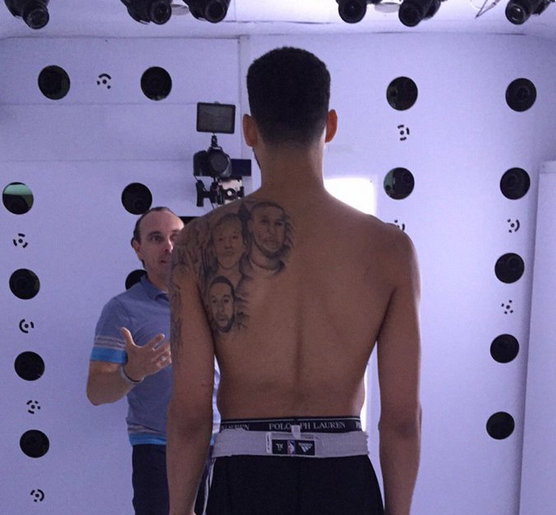 According to Cross Map, it is reportedly said that in the updated version of “NBA 2K17,” Golden State Warriors will be the best team. The company is paying attention to keep the teams more balanced so that in the other franchise fans are not disappointed.

The new version is expected to have smoother gameplay, better graphics, more interactive interface and a lot more of fresh content for the game related to the one in reality. There will be tons of signature animation inspired by the original players, which will give more authentic feel of the game.

It is noted that the new version “NBA 2K17” has been worked upon to make accurate face scan app. The face scan app was broken in earlier versions, leaving players full of frustration.

2K Sports introduced the feature in “NBA 2K15” but it failed miserably. However, the concept of face scanning on a mobile was introduced by EA Sports. They later successfully simplified and implemented this in EA games and have done far better than 2K Sports.

The three versions of the game are “NBA 2K17” Standard Edition, “NBA 2K17” Kobe Bryant Legend Edition and The Gold Edition, all with guaranteed freebies.

“NBA 2K17” will make players have a more realistic, more exciting experience than ever before.