There is a prediction about NBA 2K17: An Olympic-style feature or mode will be included. According to following two points, we have reason to believe the Olympics will be part of the new NBA 2K game. Indiana Pacers star Paul George appears on the cover of the game which soon-to-be-released in his Team USA uniform.

Last week, we learned the Australian National Team will be included in the new game, per Fox Sports Australia’s Melanie Dinjaskie. All this is taking place during an Olympic year.

Basketball is booming in Australia, but it’s unlikely NBA 2K would include the national team as a one-off squad. Patty Mills and others have been confirmed for the Boomers’ roster. 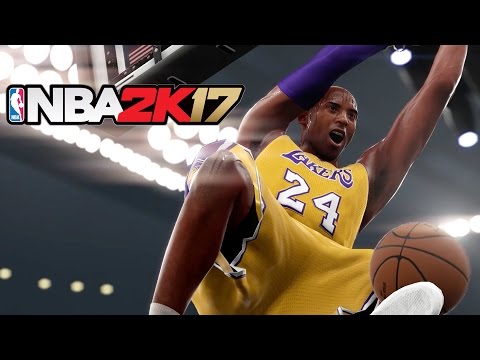 Here’s a look at the entire squad that will appear in NBA 2K17:

The Aussie’s inclusion has to be a part of a larger selection of teams. Four years ago amidst the hype for the London 2012 Olympic Games, 2K Sports had the original Dream Team included in NBA 2K13.

It stands to reason the plans will be a bit bigger than they were then.If and when this mode/feature is confirmed, it will join the already announced fleshed-out versions of MyGM and MyLeague as part of what could be another jam-packed feature set for NBA 2K17.

Offering a treasure chest of options has become the norm for the series. That depth has helped it become a mega success commercially.According to VGChartz.com, NBA 2K16 sold 5.78 million copies across the PlayStation 4 and Xbox One platforms. Capitalizing on the popularity of the Olympics makes good business sense.