Players can scrape the game via pre-order or the ‘Early Tip-Off’ promotion from 2K Games for NBA 2K17 is slated to come out in the Summer.

This year, NBA 2K17 cover will have Paul George of the Indiana Pacers up front though collectors may want to get of the special NBA 2K17 Legend Edition which will feature the recently retired Kobe Bryant, Gottabemobile reported. 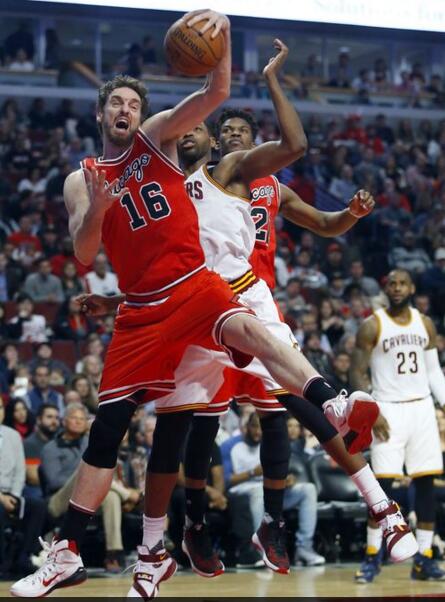 Bryant succeeds Michael Jordan who graced the Legend Edition last year on NBA 2K16. For this year’s edition, the cover will be shrouded with the Lakers purple accent and show the “Black Mamba” in three different poses.

Digital and physical extras are included in the package, including 2 Panini Kobe Bryant trading cards. The NBA 2K17 Legend Edition will cost $79.99 and will be available to PS4 and Xbox One gamers.

The Australian Boomers are officially the first international squad on NBA 2K17 following a press release from 2K Games and Basketball Australia. The Boomers will join Team USA as the initial two non-NBA teams in the upcoming game,This should be an interesting add with the NBA plagued with Aussie cagers who have been rising in the league. Among the notable Australian cagers include Patty Mills, Matthew Delladedova, Andrew Bogut and Dante Exum.

There are new features expected for NBA 2K17. That includes enhancements to the MyGM and MyLeague modes as well as player improvements that line them up as close to the actual cagers playing pro ball.

Aside from that, hinting at a possible Olympic-like addition according to Forbes, there will be more international teams to follow from the appearance of it.