Michel, the former Real Madrid midfielder and ex-Sevilla coach, will succeed the Argentine and become their new head coach after OM’s opening day defeat in Ligue 1. 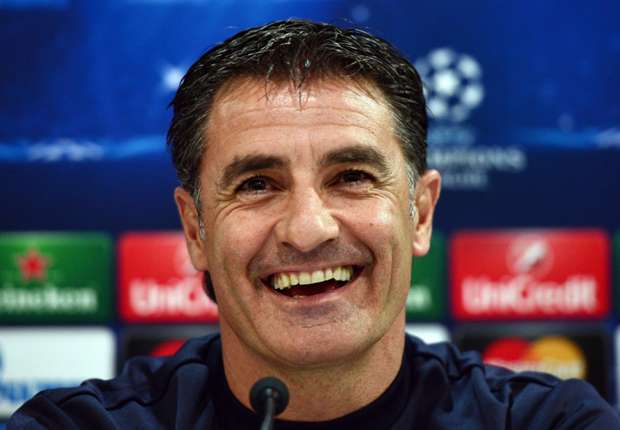 The Spaniard takes over at the Stade Velodrome as a replacement for Marcelo Bielsa, who resigned following Marseille’s season-opening defeat to Caen earlier this month.

Bielsa’s departure was followed by a defeat to Reims in Marseille’s next league match, and the club will now look to Michel to quickly turn things around as they aim to recover from the disappointment of narrowly missing out on Champions League football last season.

Former Spain international Michel, who won six Liga titles with Real Madrid as a player, has already enjoyed success as a coach, having won two Greek Super League titles in his time with Olympiacos.

Michel’s contract with Olympiacos was terminated in January following supporter unrest at performances, but he now faces a bigger challenge to win over fans of the nine-time Ligue 1 champions, who have not won a major trophy since their Coupe de la Ligue success in 2012.

Marseille start life under Michel with a home game against newly promoted Troyes on Sunday.